It's a Poison Plum kind of day!

I was thinking about what kind of look to do and realized how seldom I've used Sugarpill's Poison Plum from their Burning Hearts quad so I wanted to do something with that.

Also, I usually edit my pictures on picnik.com, which unfortunately is closing on April 19th so I knew I'd need a new way to edit my pictures so I downloaded a free trial of Photoshop.  I am really really really not good with computers.  So to edit my pictures today I followed, step by step, Meredith Jessica's photoshop tutorial.  I think they came out really well.  My eyes look so bright!  Generally when I'm editing my pictures, I edit the contrast so my black looks black like it does in person and every once in a while I'll edit the color temperature depending on my lighting.  Sometimes I slightly alter colors, but that's just to make them appear in my picture the way it does in real life.  So this was my first attempt at photoshop!!  Here's my look! 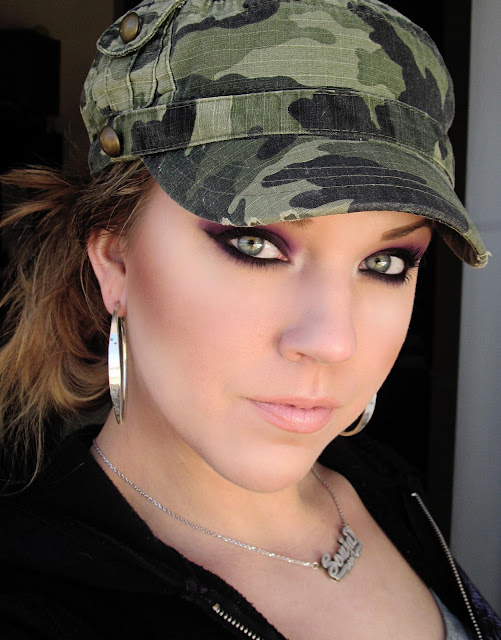 Here it is unedited, just so you can see the difference 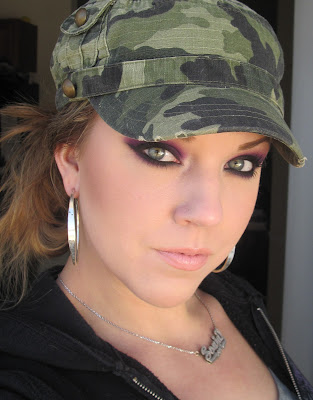 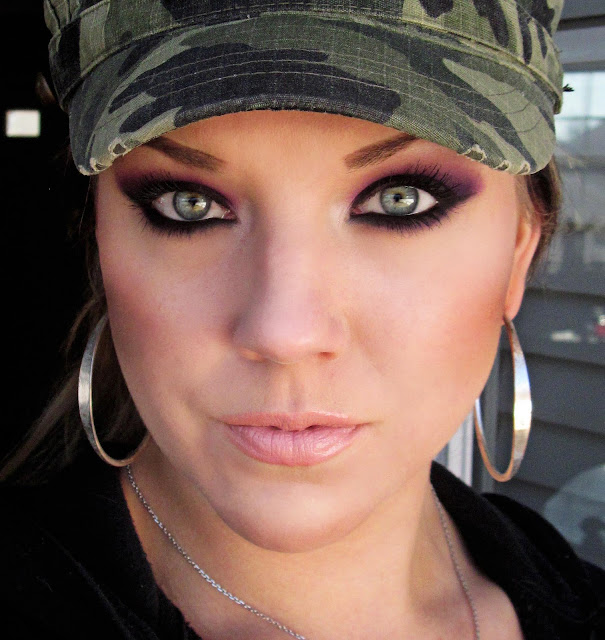 Just a simple purple smokey eye!
What I used:
Lime Crime's Eyeshadow Helper
Sugarpill's Poison Plum
Urban Decay "Naked"
Urban Decay "Virgin" (both shadows from the Naked palette.  I told you I use this thing all the time!)
Bobbi Brown gel liner "Black Ink"
NYX "Black" shadow
L'oreal Voluminous Carbon Black mascara
Lips:
Lime Crime "Coquette" lipstick
Revlon "Cupcake" lip butter
I had asked Meredith Jessica, Dawn, and Ronnie what they suggested I use to edit pictures and they all said photoshop haha.  Meredith Jessica kindly edited two of my pictures for me and they look so beautiful!  Look at these bad boys!  This is how I knew I had to give it a shot! 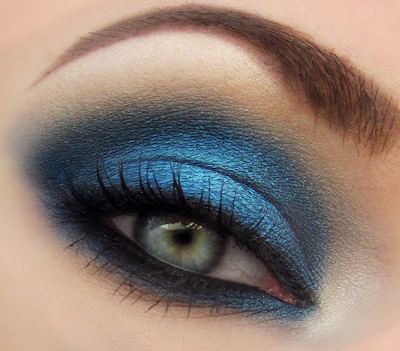 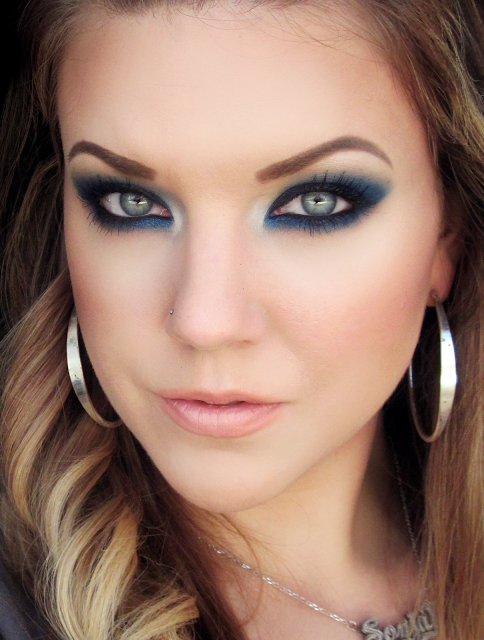 For this look I used:
Lime Crime Eyeshadow Helper
NYX JEP "Black Bean"
BFTE "Spellbound"
I can't remember for sure but either "Naked" or "Buck" from the Naked palette (I think it was Buck)
and MAC "Vanilla" pigment to highlight
L'oreal HIP "Black Shock" pencil liner
L'oreal Voluminous Carbon Black mascara
Lips:
Lime Crime "Coquette" lipstick
Revlon "Creamsicle" lip butter
Face Makeup for both looks:
Carmindy for Sally Hansen Your Skin foundation "Porcelain"
Neutrogena Healthy Skin foundation "Buff"
Maybelline Dark Circle Eraser "Fair"
Maybelline Super Stay 24/7 Concealer (2nd to lightest color)
Covergirl Professional loose powder "Translucent Fair"
ELF studio blush/bronzer duo
NYX "Peach" powder blush
So those are my looks for today!  I hope you like them as much as I do!  I hope you all have an incredible week!!  Thanks guys!!
Posted by Starryskies214 at 6:36 PM